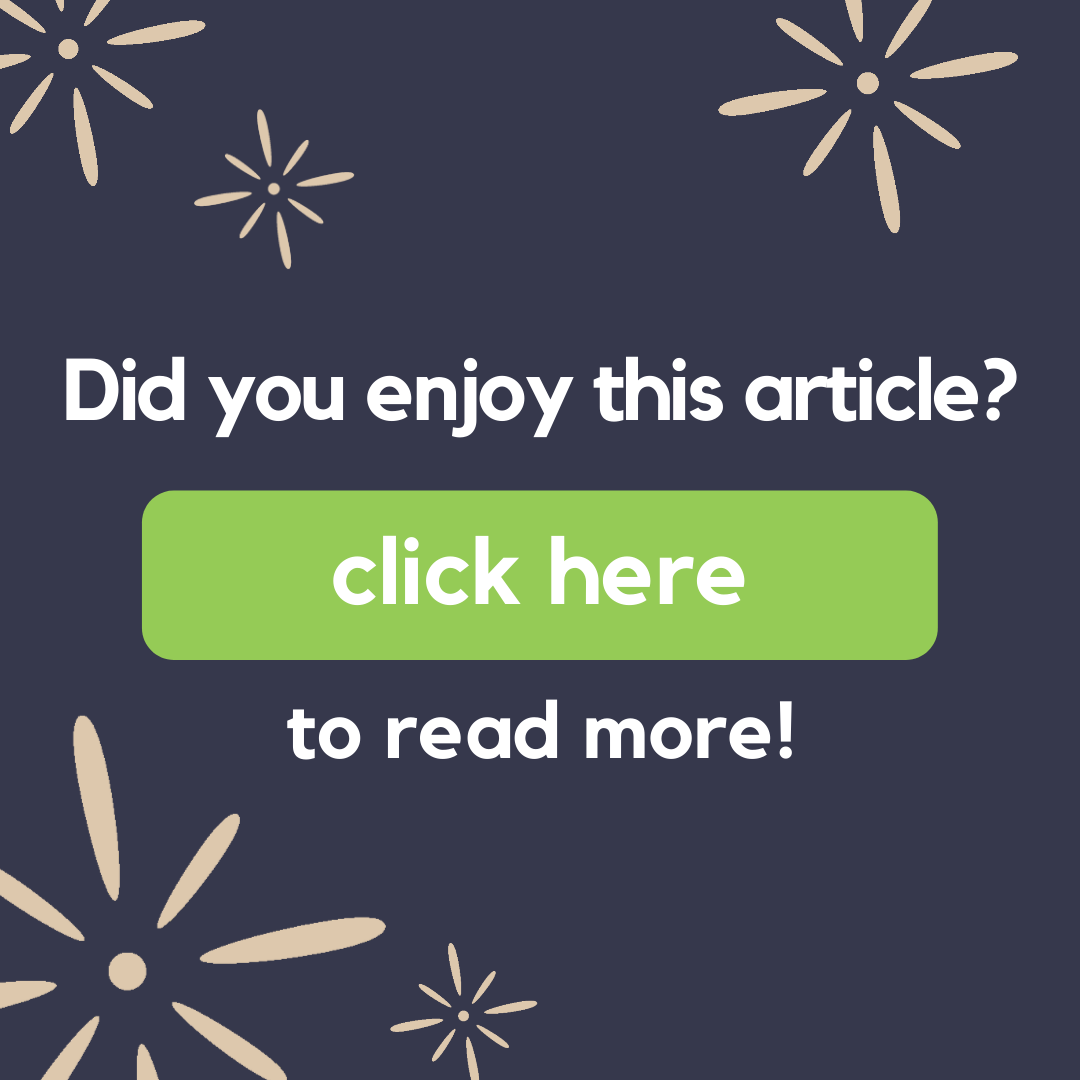 A Story of Answered Prayers 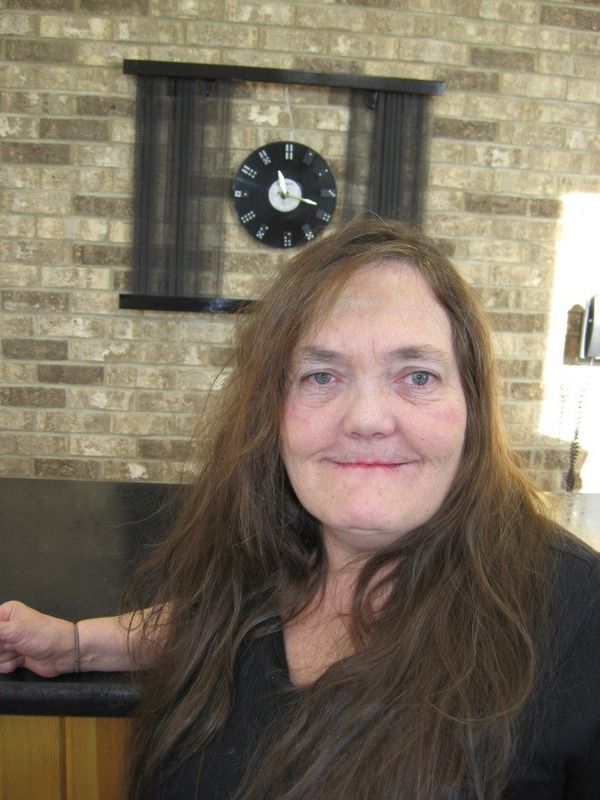 Ronda Colbert had been praying to find her older sister, Cheryl, since 1982 and her younger sister, Teri, since 1985. The girls grew up in Harlan, Iowa and lost touch with each other after going their separate ways.

Ronda’s father died in an automobile accident when she was 15 years old and then her mother to cancer when she was 16. She stayed at home with a neighbor’s help for another year before leaving with her boyfriend to California. That was the last time Ronda had any contact with her family…that is until July 2, 2018. Buying a raffle ticket for the Southwest Healthcare Long-Term Care fundraiser back in 2016 proved to be the luckiest purchase Ronda ever made and little did she know it would prove to be the answer to her prayers. She won the raffle and her picture was in the Bowman County Pioneer which is what her sister Cheryl found when doing an online search. Ronda had done some online searches with Darlene Ovitt and Jodee Jacobs since moving to Bowman, however had no idea of Cheryl or Teri’s married names and if they were married so could only search Colbert. Carolynne Jones received a call from Vicki Swanson, Southwest Healthcare Activity Department on 7-2-18 and was told Cheryl had called the nursing home 6-30-18 and talked to someone there who took down her contact information. Ronda and Carolynne called Cheryl 7-2-18 and if the ground wasn’t moving in Bowman, it sure was at ABLE. Cheryl told Ronda she and her husband were living in Kinder, Louisiana and had two sons. Their sister Teri and her husband live in Sacramento, California and have four daughters and three sons.

Ronda and Cheryl now talk on the phone almost daily and hope in the future to get together. Until then pictures and phone calls are making up for lost time.